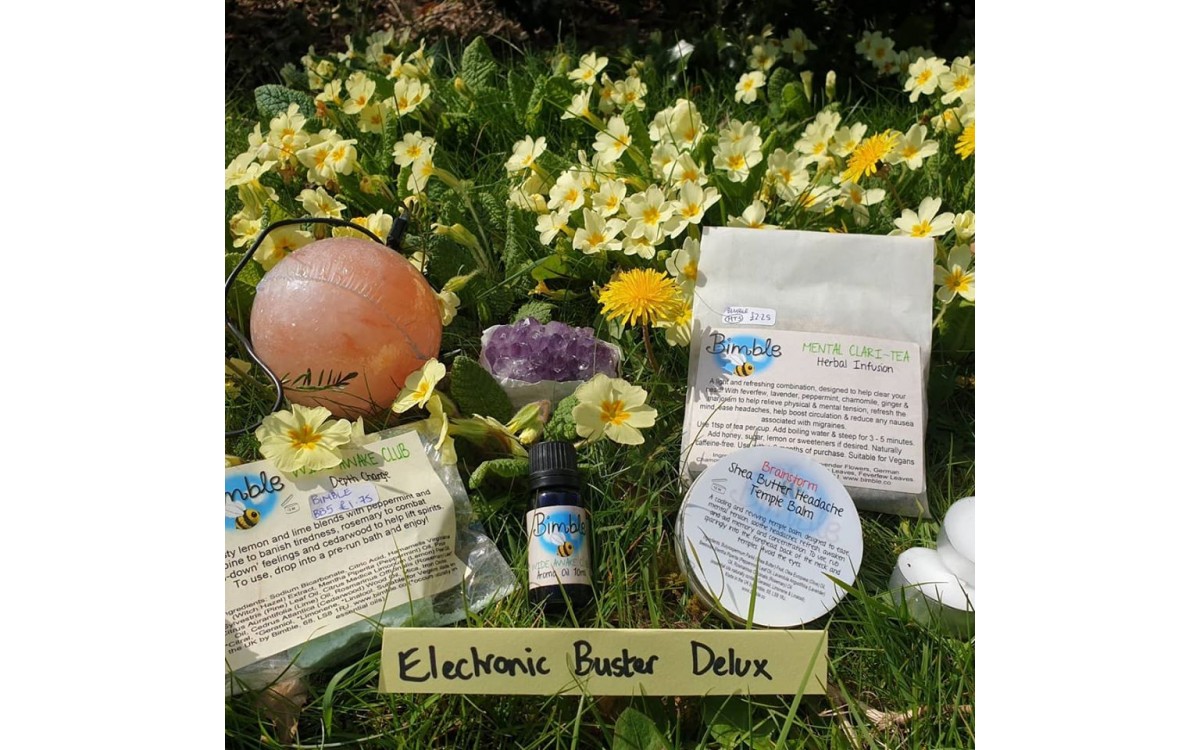 We all know what an unprecedented time these past months have been. It is unlikely there is anyone who has not been affected in some way since Febuary 2020.

I saw it coming. I don't mean in some prophetic way, no that skill is not in my witchy tool box. On February 13th I travelled to Italy for work. I wear many hats, that week I wore my "peak season ski rep for schools on trips" one. As we landed in Milan we were met by men in white hazmat suits, masks and digital remote thermometers. What kind of madness was this? Perhaps something to do with that - Corona Virus sweeping China? I promptly forgot about the men in white suits, jumped on our transfer bus and headed to Andalo. A week later I travelled back from Italy and arrived home after collecting my daughter from her Granny's in Shropshire on Sunday February 23rd, we both went straight into panto with Hathersage Players. It was tech rehearsal night. Everyone was buzzing with excitement of what had been achieved and was ready to go live for the week run. Corona Virus was on very few people's lips (pardon the pun). Just one other cast member had, like me been snowboarding in Italy, we paid attention, there was news. If you had been to Italy, check the map, zone 1 was in lockdown, any visitors who returned from Zone 1 after 19th Feb must quarantine,  did they? I imagine many did not, it was still too far out of our experience. The naivety that this virus would not spread here like it had swept mainland Europe was evident, I knew though, it was just time, but how we should respond that was unknown, I had no idea, we were untested in such things. Be vigilant and clean I thought. I had been to a zone 2 area which meant I had to watch for symptoms and quarantine should I develop any, every sniff became scrutinised, I kept my make up and my food and drink to myself in the dressing room, no sharing wine glasses just in case.

I returned to work Monday 24th Feb and immediately implemented more intense cleaning routines. I took myself off any food prep, we even sanitized the money, how fortunate it had all turned polymer! I think the staff at that point thought I had gone a bit mad, still I wanted people to be safe, so what does the appearance of madness matter.

I then started planning for the inevitable, I kept saying it is only a matter of time before we have to shut so we need to keep ahead, be ready, have a plan, keep the community together and support one another as best we can. The cafe would shut 1st, as needed, we wound down food stock, removed menus and had a bowl for customers to drop pots in for pre soaking.

I intended to keep staff paid and the community of regulars catered for. 1st I introduced a way for customers to buy a voucher on-line or instore, this was still the end of February,  all I knew is things were going to change, pay it forward to bank funds to keep wages covered was the mission. Customers responded in an overwhelming way. Then I started thinking towards the community. We are not just a shop, we are a community, for such a variety of people, for some of those people Airy Fairy and The Sheffield Goddess Temple above are the only places they meet like minded people, I felt it essential people could still do that. I had discovered this thing called Zoom during my training as a ski rep and thought a Virtual Coffee Shop was the answer, also a Sunday Temple for group meditation.

As lock down hit on Tuesday 23rd March, exactly 1 month after my return from Italy, staff were prepared, everyone knew the plans I had in place and how we would continue to work on-line, 1 team member in, on alternate days to avoid lingering germs. I set up local deliveries of essential things too, nothing says essential more than an essential oil!

Wednesday 24th March I bought a paid Zoom account and did some test runs with my friend Wayne, ok, I think I could do it.

Thursday 25th March the 1st Virtual Coffee Shop launched, with great support from the community it was live. I had publicised it all over FB, Twitter and Instagram, guess what? That's right it got bombed, it was awful, I shut the room down as soon as I realised. It crashed my Zoom so badly I had to uninstall and reinstall,  I sat and cried at the thought of letting everyone down (really I did), the hope to still commune and chat, ruined of course by Trolls, well what else would ruin an online event run by a Witch! Still the Witch was a DiscoWiccanChaosMagiciZen so a bit of encouragement and passwords and a secret FB group later and we safely started.

I don't know why, although the government announcing it was giving grants to people with bricks and mortar businesses to cover overheads during lockdown probably had quite a bit to do with it, I had an idea it would be 3 months. They knew it. They were not going to give away that money if it wasn't only just enough to cover overheads, the Government would never let you benefit from them, well not unless you were one of their wives or 2nd cousins or some such nonsense.

On day 1 I lit a candle in a 12 holed spiral holder, 1 for each week. My next mission was to make the week varied, guest speakers fun things to do. We made Terrariums, learnt about Runes, and Crocheted. I put a call out to Artists and Makers, Therapists, Herbalists, Magicians and Money Burners, people associated with the shop and others from the Notwork 23 Tribe. People gave their time, it was interesting, educational and fun. We developed deeper friendships through it all, oh yes we did (sorry, panto flash back). We enjoyed the company of customers and friends from far and wide, Scotland, Ireland, America, and Spain. London, North Yorkshire, Derbyshire, Hertfordshire  and Kent.

Monday to Friday 11-12.30 , mixed with home education and exercise, planning on-line courses with Dave Lee. Rituals with The Sheffield Goddess Temple. We got through together, became stronger. I also began work on the much needed redevelopment of the website. So here it is, complete with the 1st blog. The lock down tale (well some of it). Thanks for reading, stay well, stay safe. We are now open Monday - Saturday 12-5 shop and cafe (outside seating only until September 21st when our new indoor plans will be ready)

A few words from our Staff
Alongside Anwen there are 5 part time members of staff, PLUS Anwen's Mum Denise (Mummy Burrows) who helps out a lot. This month Anwen asked each of th...