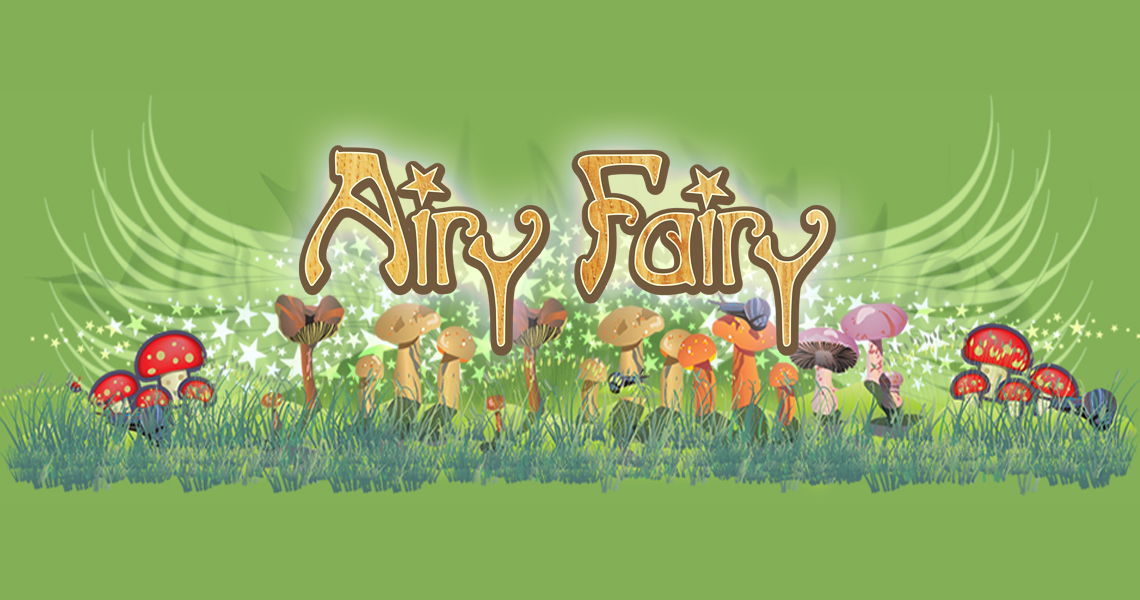 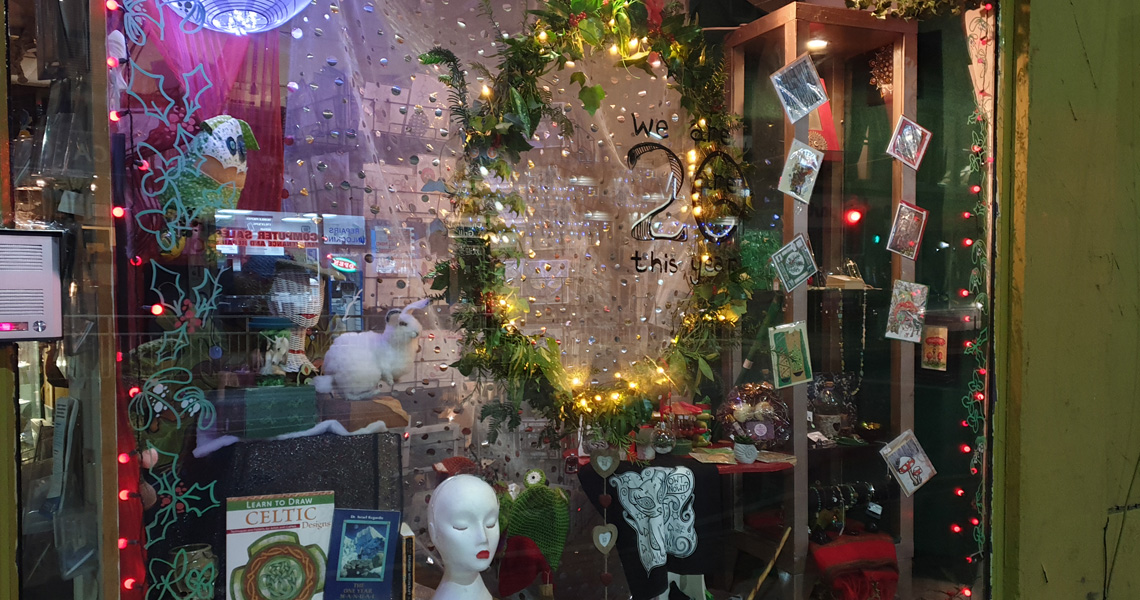 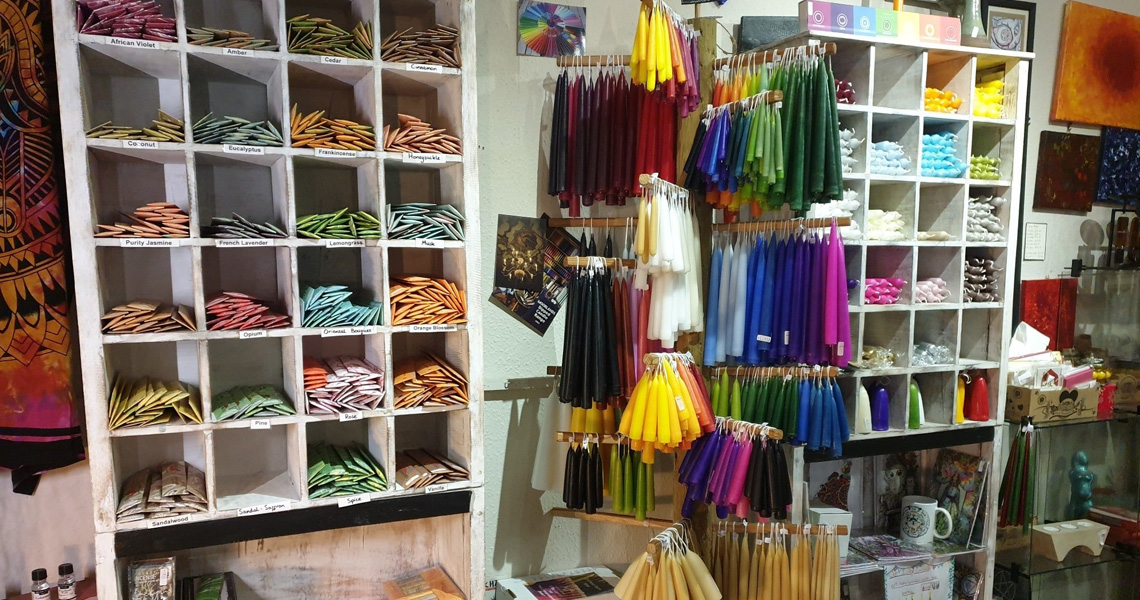 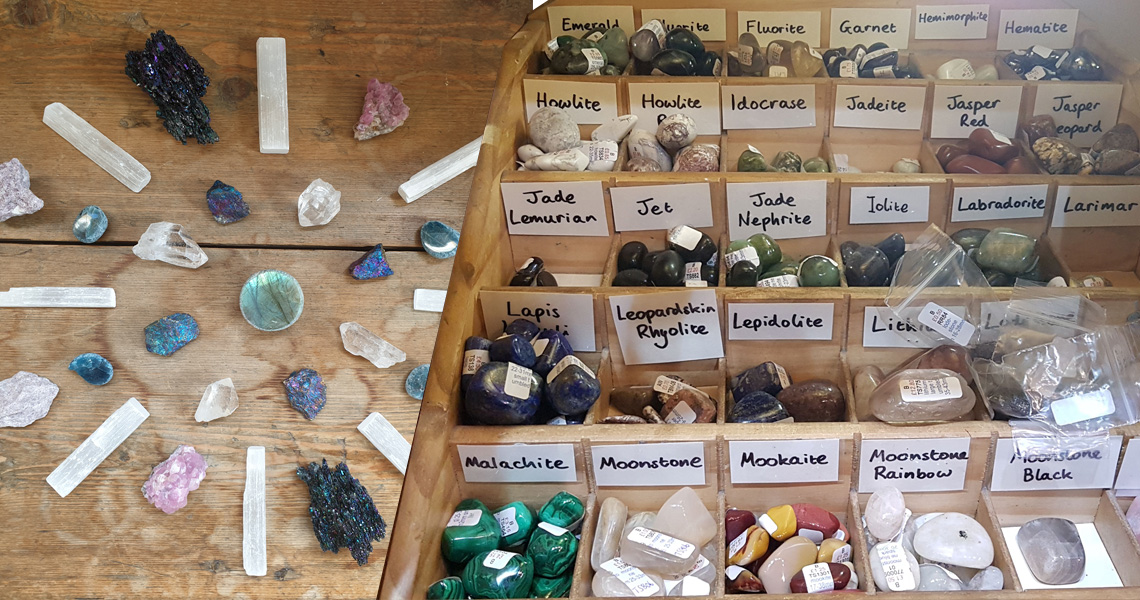 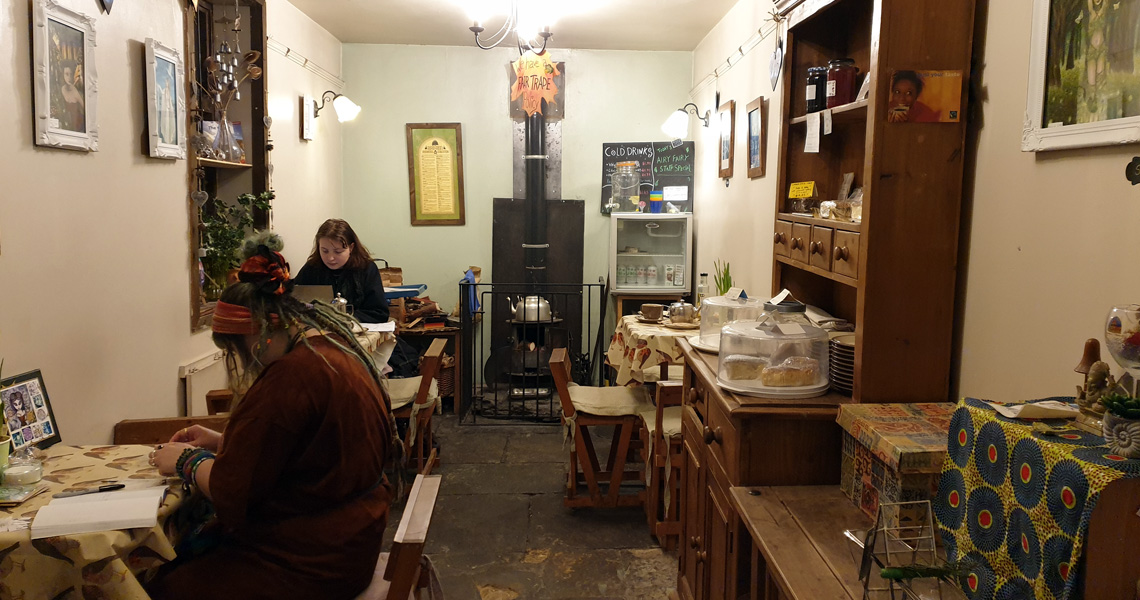 At Airy Fairy we’re serious about magic and herbalism, ritual and incantation, and the cards, crystals, incenses and books that go with them. We’re not too serious about ourselves however - clenching the learning sphincter is a major obstacle to progress.

Airy Fairy’s approach is friendly and non-denominational; we are open to all approaches and disciplines. We specialise in unique arts and crafts as well as magical supplies, books, crystals and aromatherapy oils. We also stock fair trade gifts from around the world, and many items that are made exclusively for our shop. New items are arriving all the time, so whether you want practical ingredients for a specific ritual, or a one-off present for a spiritually-inclined friend or relative, we’re confident that we’ll have just the thing you’re looking for.

Identifying as a Disco Wiccan Chaos MagiciZen - reflecting her various paths and passions - Anwen has been running Airy Fairy since the beginning [1999], through fair weather and fierce. Raised in traditional Sheffield Methodism, she embraced a pantheisitc worldview as a teenager and went on to study paganism in greater depth. Inspired by the natural world, Anwen realised that she was a hedge witch and was initiated into wicca, training under a teacher in the direct Gardnerian lineage.

Anwen also embraced Discordianism, and is an active founder member of Notwork 23, the non-profit collective responsible for Festival 23 and related Erisian events. Airy Fairy remains a central hub for Festival 23, which has been at the heart of the UK Discordian scene for over five years. Anwen has curated magical spaces and programs, providing talks, workshops and immersive rituals at Festival 23 gatherings, working alongside some of chaos magic’s leading practitioners.

Responsible for co-creating and leading the large-scale opening and closing rituals at these events, Anwen has led guided meditations and pathworkings, and has given talks and workshops on the occult meaning of nursery rhymes, incense-making and more. Her knowledge and expertise has led to Anwen being interviewed about magic and witchcraft for BBC Radio among other media. At Airy Fairy, Anwen is particularly knowledgeable about the metaphysical, shamanic and health uses of crystals, and is happy to advise on their uses and to help select the one that’s right for you.

The team at Airy Fairy also includes Maya, Jordan, Ruby, Anya and Arielle, with Anwen’s mum Denise helping out too. Together they make up a wonderfully diverse group, each one an expert in a different field: if you need help, just ask. Airy Fairy wouldn’t be half of what it is without the current team, or any of the amazing staff who’ve worked with us over the years.

We’ve been serving pagan and magical communities in and beyond Sheffield for as many years as the number of cards in the Fool’s journey described by Tarot. If that means nothing to you, great - we love to support people who are new to all this, and will take the time to find out what works for you. There’s no such thing as a stupid question. 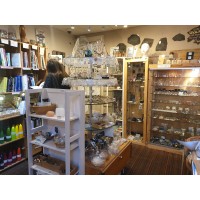 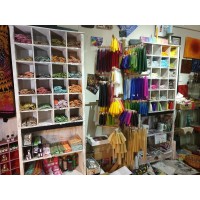 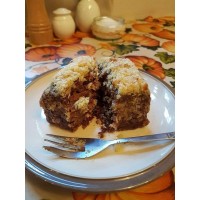 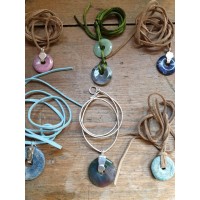 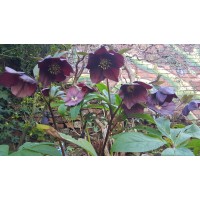 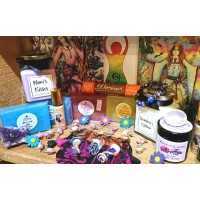